Minimum investment is 100 million NOK, and the annual management fee is 0.50%.

Historical returns are no guarantee for future returns. Future returns will depend, inter alia, on, market developments, the portfolio manager’s skill, the fund’s risk profile, as well as fees for subscription, management and redemption. Returns may become negative as a result of negative price developments. 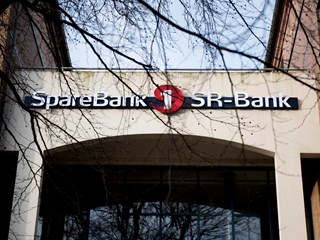